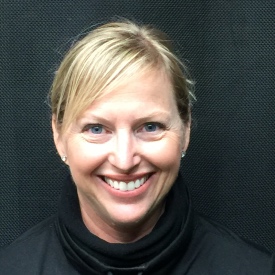 Klein was born in Santa Monica, California and grew up in Sherman Oaks, California, where she attended Notre Dame High School. She had a successful amateur career winning several tournaments including the 1991 U.S. Girls’ Junior. She played college golf at Arizona State University and won the 1994 NCAA Division I Championship as well as being on the winning team in 1993 and 1994. She was a member of the U.S. Curtis Cup team in 1994.

Klein qualified for the LPGA Tour in the LPGA Final Qualifying Tournament in 1994. She won three times on the LPGA Tourbetween 1996 and 2001.She was a member of the 2002 Solheim Cup team.